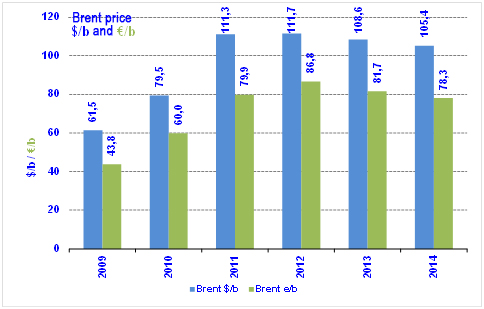 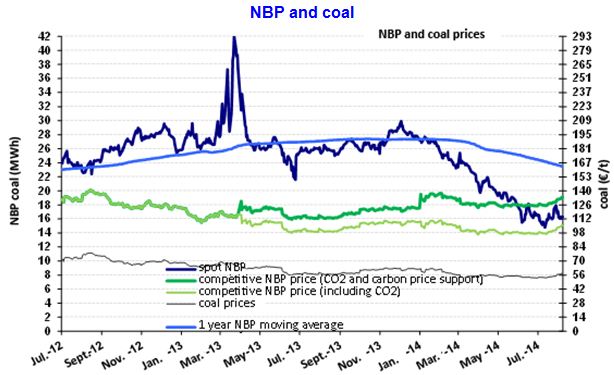 Future trends remain very uncertain given the many possible scenarios regarding Ukraine (whether or not gas transit via Ukraine will be impacted, Russian exports disrupted, etc.). Relative to the beginning of July, the market is gradually adjusting the trends for the coming months upwards, particularly for the winter. Future prices are now around €27/MWh from December to next March.