The last 14 months since the Cedigaz long-term-contracts database (1) was last updated has shown a continuation of the wave of renegotiations that has gained momentum since 2010, recently culminating with the announcement by ENI of its agreement with Gazprom. The deal, which reduces both the price and take-or-pay obligation of contracted gas, has been hailed by the gas community has signaling a move away from oil-indexation by the Russian gas giant. Based on ENI’s declarations some analysts contend that the gas is now 100% hub indexed. According to Argus Media, the actual arrangement is more subtle, the pricing formula would still be oil-based but would include a price corridor based on TTF prices. 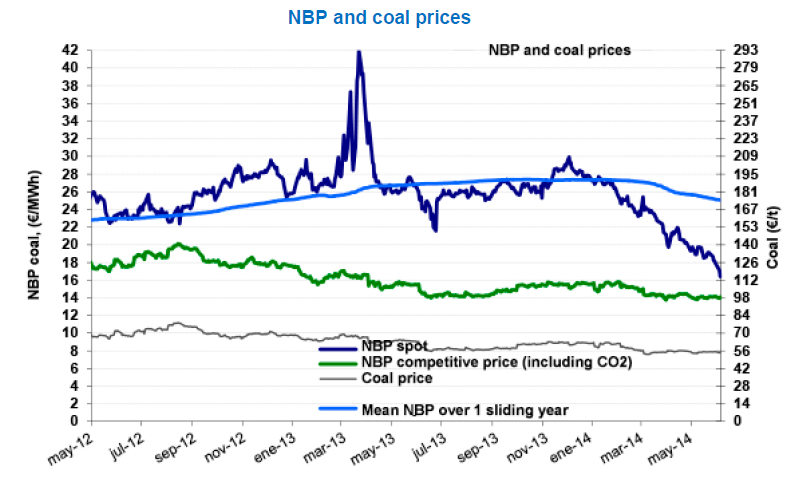 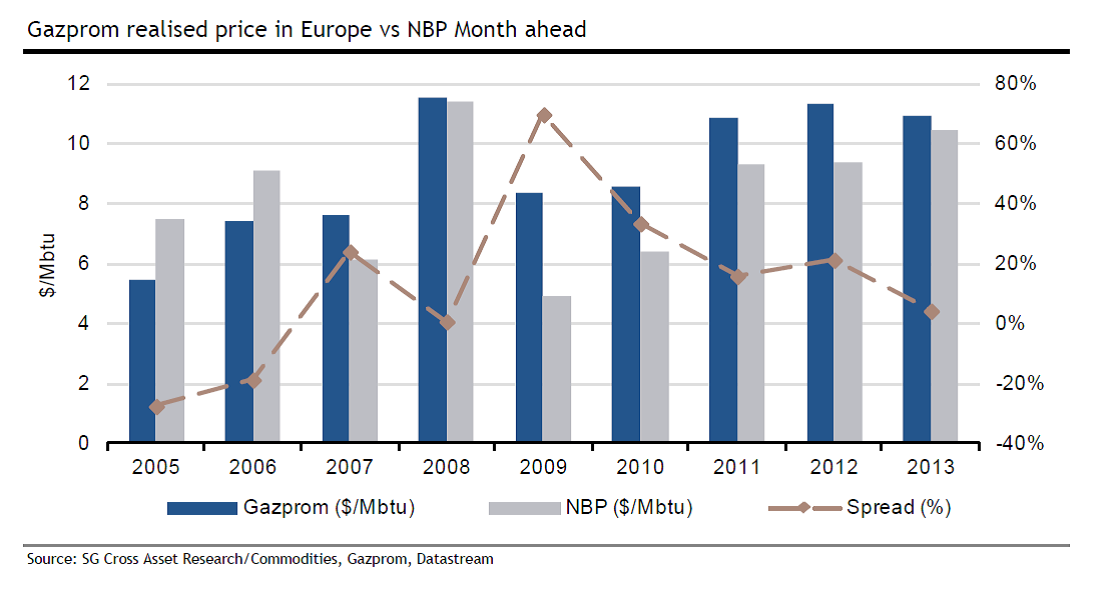