The ramping up of Australian and US projects will upset the hierarchy among LNG producers as soon as 2020, with Australia overtaking Qatar to become the number one capacity holder, and the US, an insignificant producer before 2016, moving up to the third rank, ahead of Malaysia. 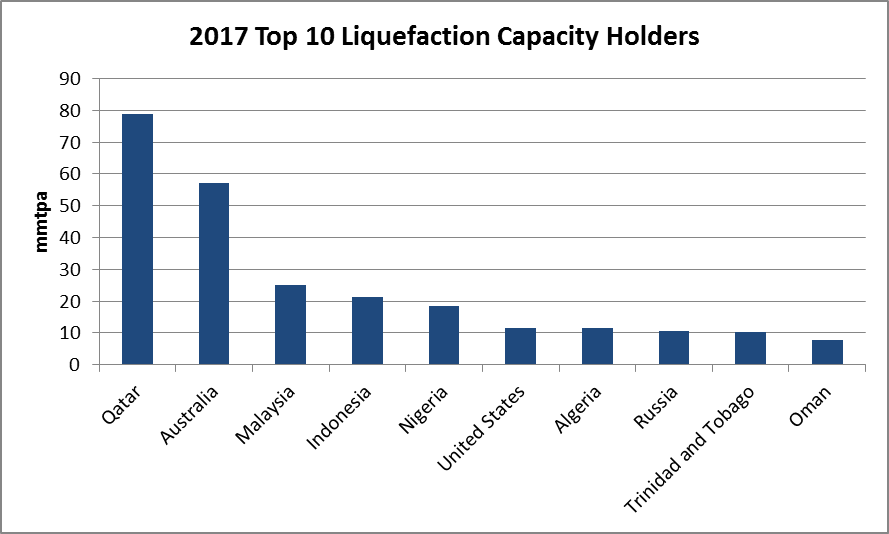 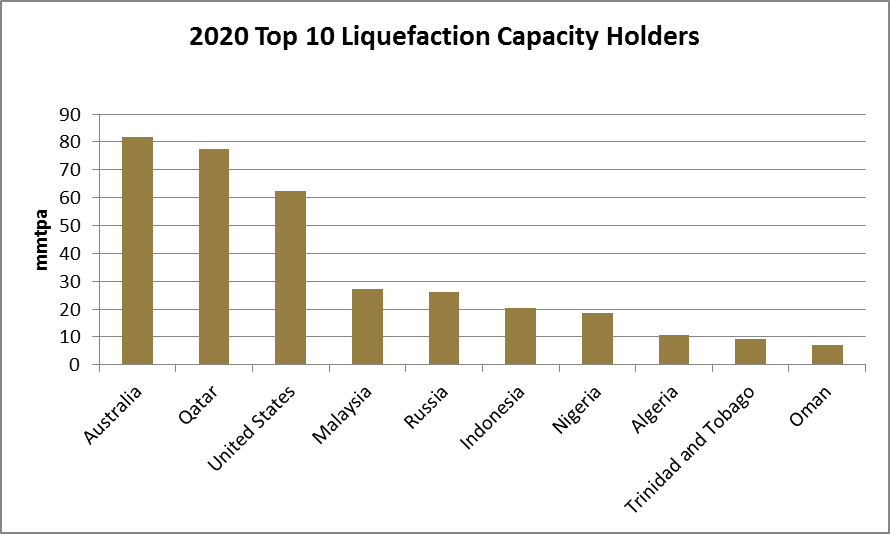 Based on Cedigaz supply/demand estimates, new projects will need to come online post 2023/2024 to accommodate rising LNG demand. Cedigaz expects that the strongest increases in LNG capacity from post-FID projects will originate from the US, Canada, Mozambique and Qatar.

In this scenario, US would become the number one LNG producer before Australia and Qatar by 2035 with a market share of 19%. Russia would move up to the fourth place thanks to new projects on top of Yamal. Canada, Mozambique and Papua New Guinea would make their way into the top-10 while Algeria, Trinidad and Tobago and Oman would exit it.

Cedigaz (International Center for Natural Gas Information) is an international association with around 80 members worldwide, created in 1961 by a group of international gas companies and the Institut Français du Pétrole Energies nouvelles (IFPEN). Dedicated to natural gas information, CEDIGAZ collects and analyses worldwide economic information on natural gas, LNG and unconventional gas in an exhaustive and critical way.

[1] Effective capacity based on existing facilities and projects under construction only.