The LNG Service provides the LNG analyst with all the data needed to follow the developments of the fast moving LNG market. The LNG Service includes comprehensive, quarterly updated, worldwide databases on liquefaction projects, regasification projects, long-term gas supply contracts and LNG trade between countries, as well as monthly bulletins on traded volumes and prices. The company reports allow for easy assessment and benchmarking of the main players in the market and the CEDIGAZ LNG Outlook provides CEDIGAZ’s views on medium and long-term LNG market perspectives. 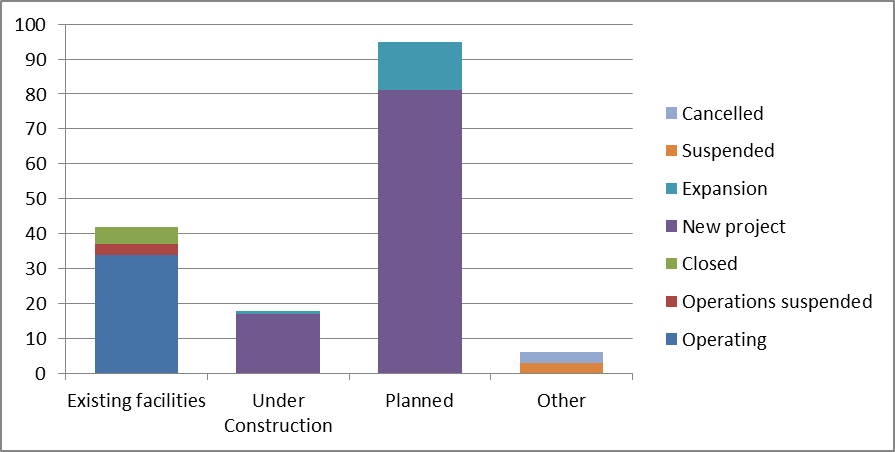 Liquefaction plants: CEDIGAZ has identified 132 projects (not including project closed, suspended or canceled) representing over 1,300 mtpa of potential liquefaction capacity, of which 34 operating projects (287.37 mtpa), 17 projects under construction – plus one expansion project – with expected start-up dates from now to 2018 (133 mtpa) and 81 projects – plus 14 expansion projects – at different stages of planning (880 mtpa).

>>> Special features: quarterly updated,train level details, a dedicated spreadsheet allows the user to follow the authorization process for US and Canadian plants, historical production by plant. 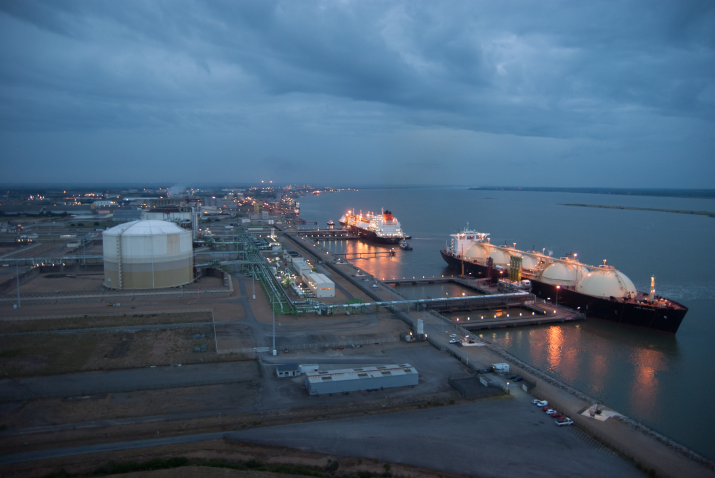 Regasification plants: The regasification database includes 176 projects (not including project closed, suspended or canceled), of which 107 operating (total capacity of 789 bcm/yr.), 17 projects under construction – plus 4 expansions – for a total of 88 bcm/yr. and 52 projects – plus 21 expansion projects – at different stages of planning (312 bcm/yr.). FSRU represent 9% of operating capacity but 19% of under construction or planned capacity. 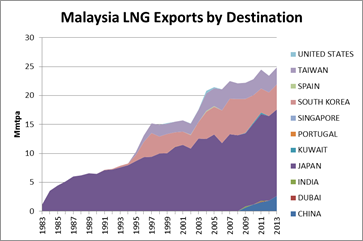 Long-term supply contracts: The Long-term Supply Contracts includes over 200 contracts currently in force plus the contracts signed with projects currently under construction or at different stages of planning. To allow a historical analysis, expired contracts are also featured. 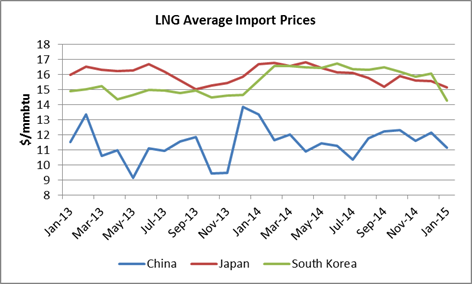 ALSO INCLUDED IN THE LNG SERVICE 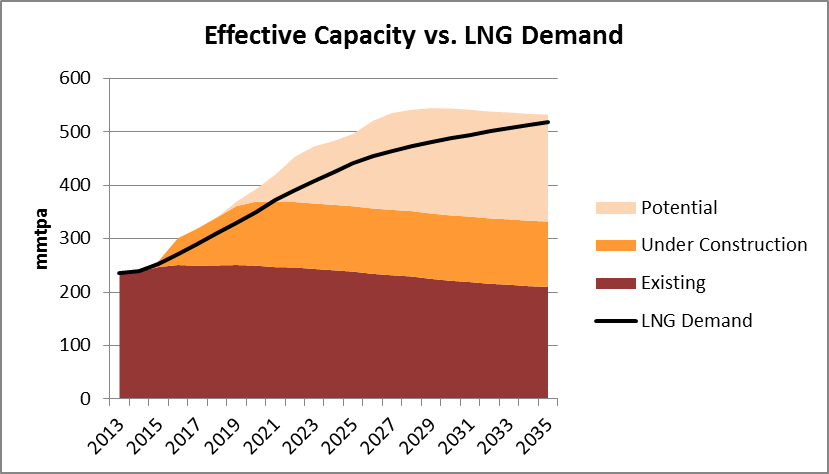 The LNG Outlook: the LNG Outlook presents CEDIGAZ’s medium and long-term perspectives on LNG supply and demand. It is published annually

The company reports: the company reports summarize the information of the LNG database by company. It allows a quick understanding of companies’ stakes in the LNG business and easy benchmarking of the main actors.