CEDIGAZ, the International Association for Natural Gas, has just released its « Medium and Long Term Natural Gas Outlook 2018 ». In CEDIGAZ Reference Scenario, which incorporates national energy plans and INDC commitments, natural gas demand will grow by 1.4%/year between 2016 and 2040 and will play a growing role in the energy mix at the expense of the other fossil fuels. The gradual shift from coal and oil to natural gas and renewables helps reduce the carbon intensity of the energy system as electrification and decarbonisation accelerate over the projection period. The expansion of natural gas markets is supported by both abundant and competitive conventional and unconventional resources, as well as a very rapid growth of spot and flexible LNG trade. 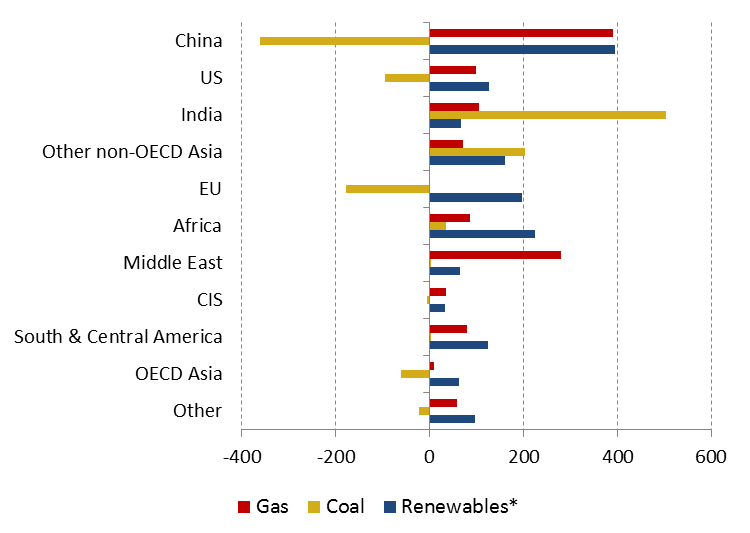 North America continues to lead the unconventional gas revolution, although China, and Argentina, will experience significant production growth. Unconventional development elsewhere will be slow and concentrated in a few countries. 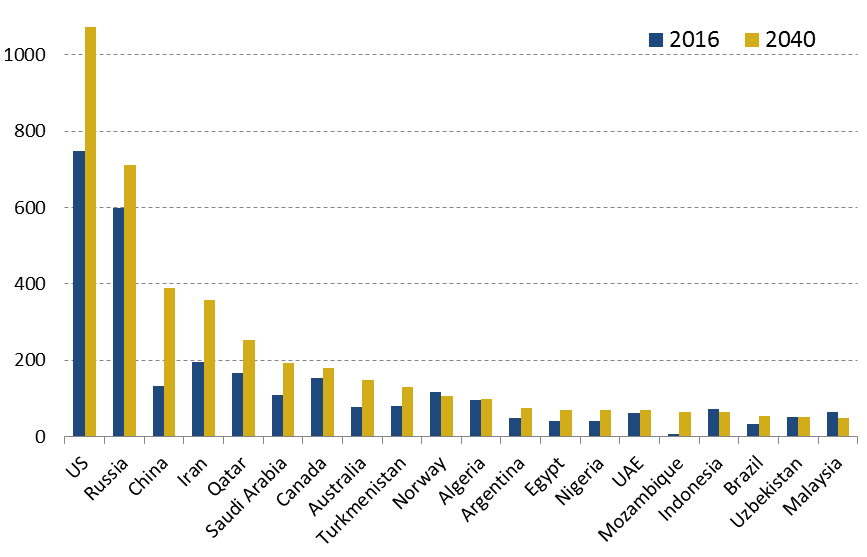 ♦ Interregional trade will account for an increasing share of global supply, driving the globalization of gas markets. 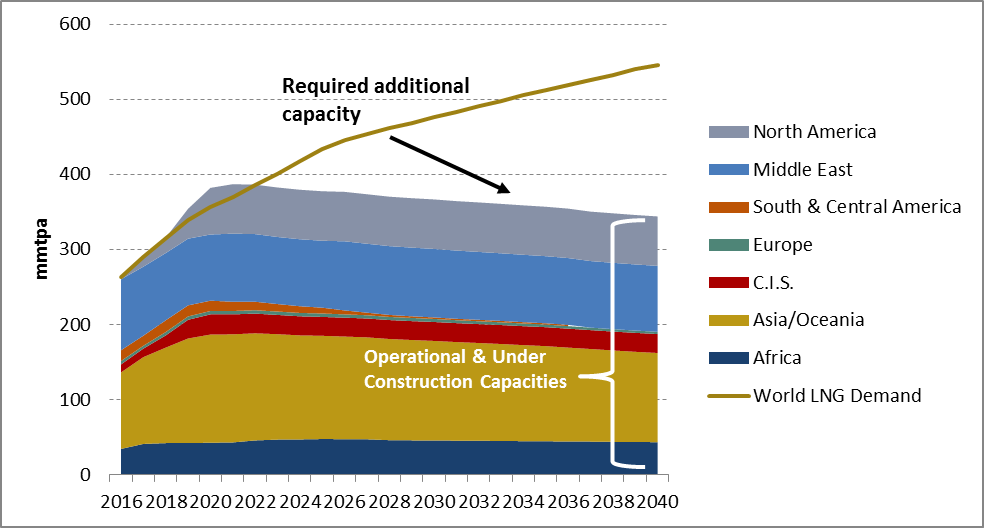